I have been thinking that I could work out some kind of shorthand; perhaps a code that would quickly show what a day has been like. That way I could simply write it out and readers would be aware what is going on without me getting too repetitious or too boring. My daily life does get a bit dull, with the occasional “excitement” of a coughing fit or a family quarrel. 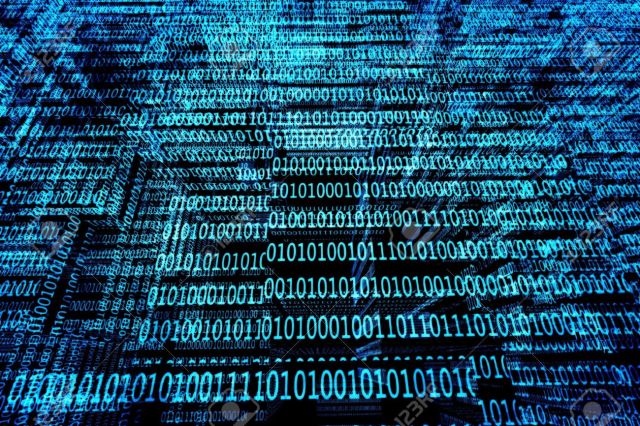 Well, I had to find something to illustrate this!

You get the idea and those are just the ones for my health issues. This could be expanded to include wider family challenges:

Today has been a little better: BR, ESLI, MJS

Tomorrow is another day. Perhaps we can have PQ – peace and quiet?

Retired School Librarian
View all posts by The Librain →
This entry was posted in Family, Lifestyle and tagged autism, challenges, codes, family life. Bookmark the permalink.