We had some great news last night. Younger Son came in from work and told us that he has been promoted to Supervisor and his hours upgraded to 30 per week! Whoooooop! 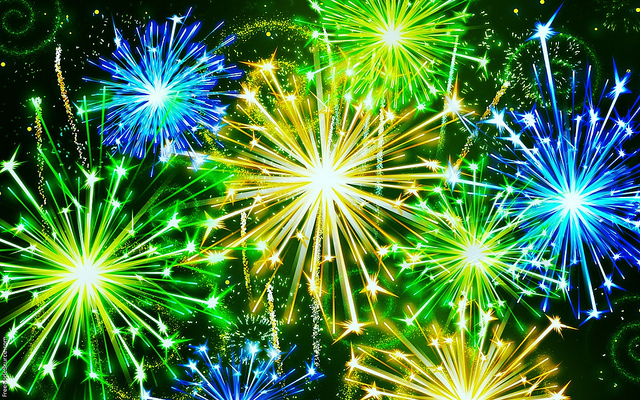 Some background to this will explain why we are so delighted. Younger Son has been in quite a bad place since he came home from university a few years ago. He is a very personable and intelligent young man and we really believed that he would fly when he left home. Whilst he did enjoy most of his time at Uni, he also began to have mental health issues. He did achieve both a BSc and MSc, but not at the grades he wanted or that were commensurate with his abilities. He continued to struggle when he came home and was unable to get a job suitable for his Science skills. Instead, he became a retail assistant with only 16 hours guaranteed per week and on minimum wage.

We have been so pleased with his attitude to work and he has enjoyed being part of a team and has obviously impressed the management enough that they have given him this chance. We still hope that, one day, he will get on the career ladder with something in Science, but if that doesn’t happen,we will continue to be proud of him and give him every support that we can.