How quickly I can change my mind! It was only on Monday that I stated that I wasn’t particularly keen on any scarves from Hermès new Autumn/Winter 2019 season. Since then, I have had a closer look (to be honest, some of the modelling shots on The Purse Forum are fabulous) and a new scarf is on its way!

See, no self control at all!

In the meantime, I will show you a few which caught my eye. In recent years, Hermès has been producing scarves in colour families and you can see that I was drawn to one family in the main: 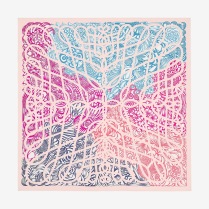 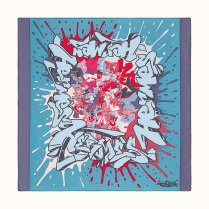 Now, which one did I choose? You will find out in tomorrow’s post.